The Carbon Footprint, what is it? - Living Climate Change 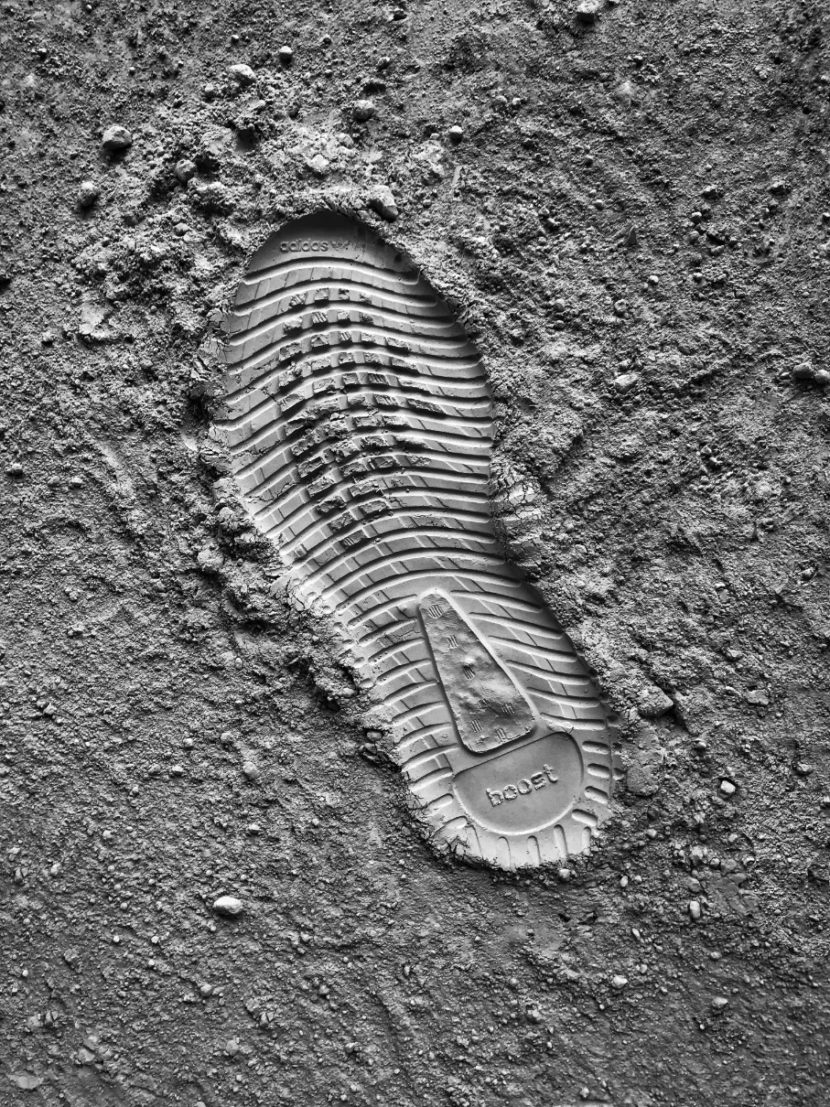 A carbon footprint has been defined for many years as the total emissions, caused by an event, a person, product or organization. Although it is expressed as an equivalent to carbon dioxide, in most cases it is not possible to calculate the exact carbon footprint due to a lack of knowledge. This knowledge is about complex interrelations between processes, including the influence of natural processes that store or release carbon dioxide. Every activity, also when its economical, has an impact on the environment.

CO2 and the carbon footprint

The gas that causes the most damage is carbon dioxide. Also called CO2. It`s the product that is released during the use of energy from fossil fuels. Think of fossil fuels like gas and oil. In addition to CO2, other gases such as nitrogen oxide and methane also play a role. Nitrogen oxide is released during processing in the sector of agricultural. Methane is a product of the digestive processes of livestock or from manure. In the so-called carbon footprint, all greenhouse gases are converted into CO2-like substances and these are added up.

For the footprint of the end product of meat, all the individual parts of the production process are counted. From cattle food to the slaughterhouse. In what way does the production of meat produce greenhouse gases? Worldwide, the cultivation of fodder crops and the production of animal feeds makes the largest contribution: almost 50%. The release of fermentation gases, such as methane, in ruminants and the conversion of manure are also important sources. The energy consumption for processing and transportation of animal products (6%) has relatively little influence.

Note: these numbers are averages. The FAO sees big differences. The percentages vary a lot from country to country. According to the FAO, a significant decrease is achievable.

The production and emission of greenhouse gases cannot be measured. It is always a calculated value. If everything goes well, the calculation takes into account the large differences in meat production and cattle breeding. For example, extensive meat farming in Argentina cannot be compared to modern veal farming in the Netherlands. That is why there are various estimates about the impact of meat and livestock farming

The meat industry is working together with WUR on a European standard for a uniform calculation method and a database for all raw materials and systems and processes. This is important because almost every country has promised in the Paris international climate agreement (in 2016) to reduce greenhouse gas emissions. With a uniform calculation method it becomes easier to measure progress. 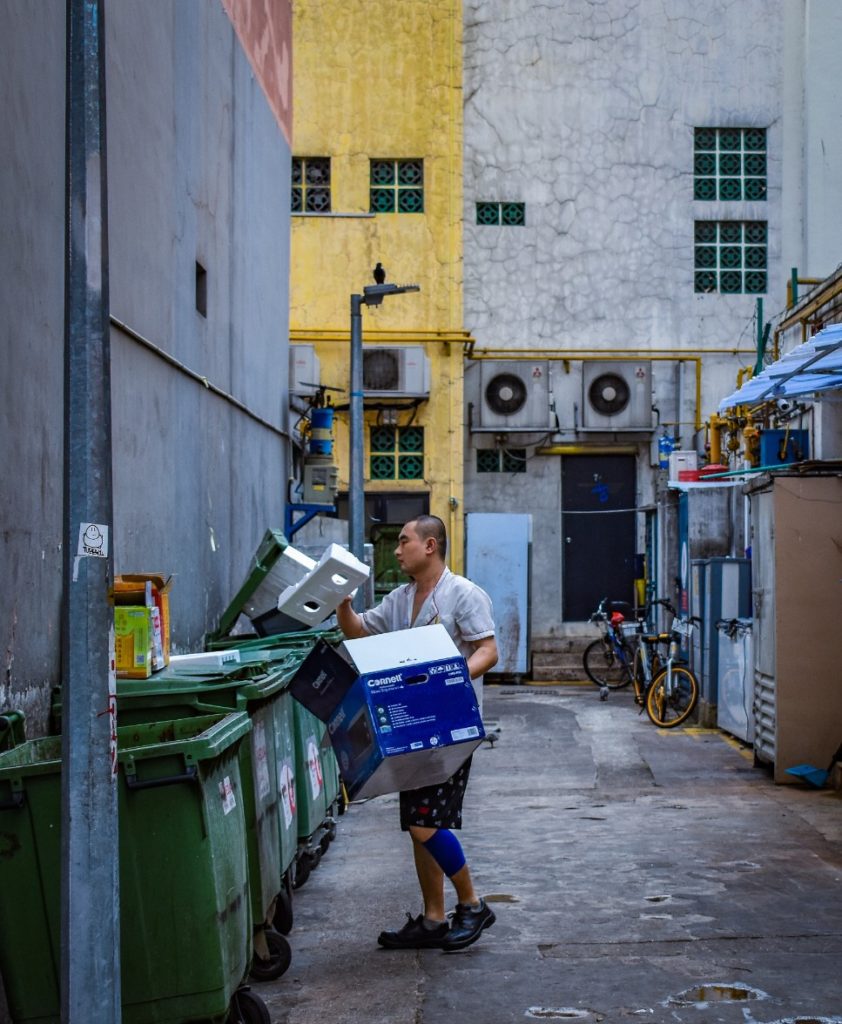 The composition of cattle feed plays an important role. The use of simple raw materials, such as grains, creates a relatively large footprint. This will go through all the necessary processes to end up as good end product. The use of residual flows, from the food industry, limits the footprint. For example fruit and vegetable waste, which of course is made suitable for the feed industry after various checks. The animal feed industry produces feed, which consists about half of these by-products.

In addition, the companies also use less and less energy. In fact, more and more energy is generated, and farms are switching to the use of wind turbines and solar panels. They use wind and sun to reduce the use of fossil fuels. The processing industry produces biodiesel from offal and fertilizers.

The CO2 footprint of beef is a different story. There is a big difference between cows that are kept only for meat and cows that produce both meat and milk. The worldwide beef production of dairy cows has an average footprint of 18.2 kg CO2eq / kg, while beef from the cattle farm reaches 67.6.

Is a small carbon footprint the most sustainable?

The carbon footprint is about the extent to which production or business processes contribute to the greenhouse effect. Whether the smallest footprint is the most sustainable, depends on the definition of sustainability.

When the welfare of animals is part of sustainability, it can become a difficult issue. What might seem fun for an animal, is not always good for the environment by definition. As an example: cows in a pasture emit many times more greenhouse gases than when they live in a barn. Cattle that grazes in a nature reserve emits far more gases than cattle who graze in an easy digestible meadow.

Furthermore, it is also good to reflect on organic meat. This does not necessarily mean a smaller footprint than conventional meat. Biological means that no artificial fertilizers and no chemical pesticides are used. As a result, organic livestock farms produce less efficiently and their footprint is therefore higher than the one of intensive livestock farms.

A study on the future shows that greenhouse gas emissions can be much lower. This is due to the following developments that are going on in the meat industry and livestock farming:

If these trends are calculated, it seems that the CO2 footprint can be cut in half, as far as the meat industry is concerned.

But not only in industry, but also in households it is important to know how much greenhouse gases you produce. Calculations have been carried out that an average household emits 8 tons of energy per year. This includes energy used in the house and energy used for transportation. In addition, it is important to include also the indirect CO2 emissions from food, clothing and other items.

It is therefore important to make good choices. The footprint of a household can also be significantly reduced. So, reduce CO2 emissions, reduce your footprint and save the environment and the climate.