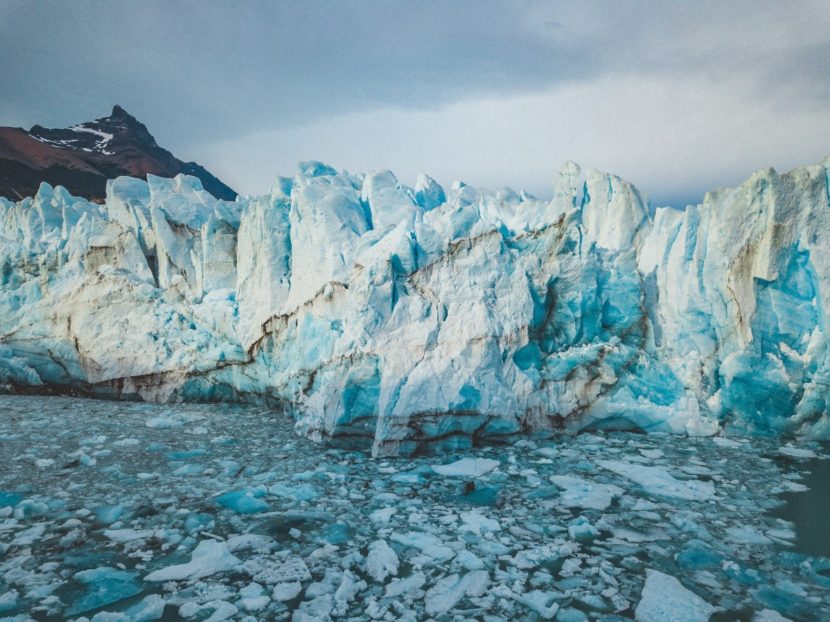 The effects of the rise of the sea level are being felt as we speak. It is noticeable in the rapid decline of our planet. The planet seems to be overflowing, literally. From a figurative point of view, the opinions are not always the same. It has been shown that human actions have caused great damage to the environment. In many cases, the damage is even irreversible. Yet the positive thinkers are mainly focused on the solutions and the goals that need to be achieved. Instead of looking back on what is irreparably damaged. But the fact is that the planet is overflowing with water.

This is also evident from the latest announcements from NASA. A study was published in which a very alarming process of rising sea levels is described. This report mentions an increase of at least 8 centimeters in the past 23 years. This increase seems disturbing, but the forecast for the future is even more disturbing. It is expected that the sea level will increase more and more rapidly. This means that at the end of this century the water can even increase up to a meter.

In addition, the melting of the ice caps of Greenland and Antarctica is accelerating. Global warming is melting this frozen area. The whole process is negatively influenced by the mixing of sweet water. This water has the property to act as a lubricant and thus helps the ice flows to melt even faster. Fresh water from the ice caps melts and drops to the bottom. In this way large ice formations melt, like polar ice caps and glaciers. Which will never ever return in the same form. It was normal for these ice formations to melt in summer, to be restored to their solid state in winter, due to the cold winter temperatures. Nowadays, due to the greenhouse effect, the temperatures are higher. Winters are more moderate and shorter. What are the causes and consequences of the melting of ice caps

The consequences of sea level rising 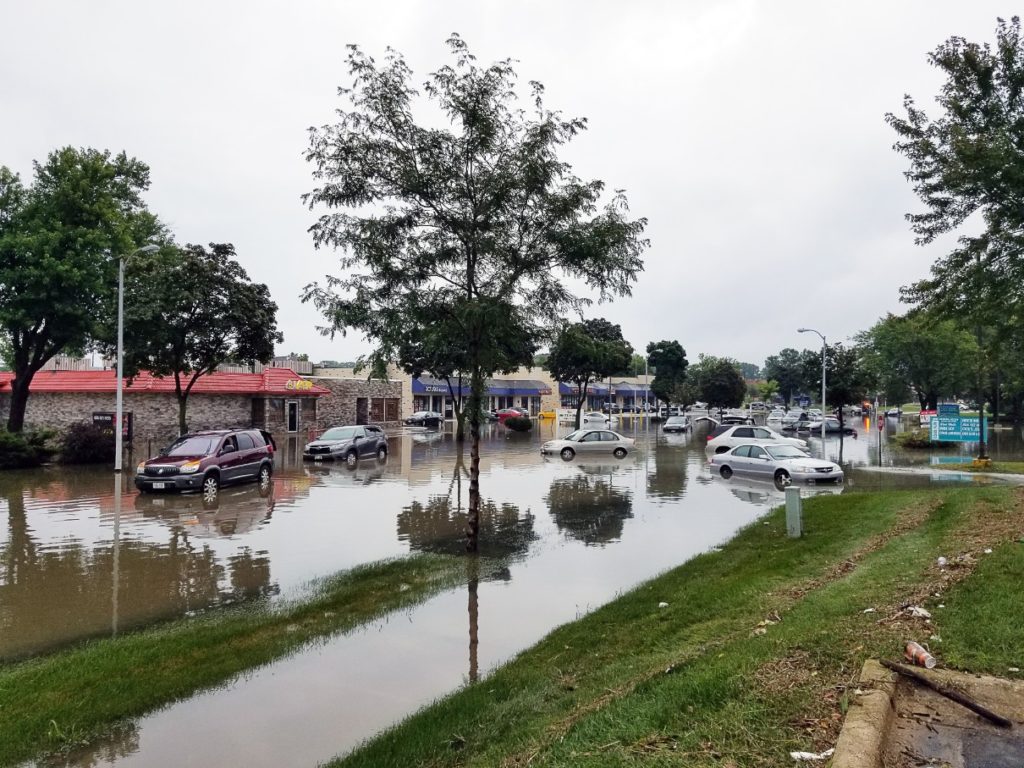 Caused by the rising sea level, the water of the sea is increasingly penetrating the coastal areas. This creates erosion of the land. The salt sea water also of negatively affects agricultural lands. It threatens homes and recreational areas. Habitats for fish will be lost, but also safe places for birds and other animal species. The higher sea level also unleashes storms with high intensity and other atmospheric phenomena, that pose a real threat to our living environment.

On the social level, the continuous threat of sea level rise will ensure that many inhabitants of coastal areas have to leave their homes in the near future. This creates again other demographic problems, caused by migration flows. The lower islands are swallowed by the sea. Entire pieces of land will disappear.

Over the past century, the burning of fossil fuels and other human activities have released enormous amounts of gases. These gases have retained the heat in the atmosphere. These toxic emissions have caused the temperature of the earth to increase. And the oceans have absorbed up to 80% of all this heat. All these actions cause serious climate change.

Most of the rise in sea level comes from the expansion of water when it gets warmer. Every substance expands when heated, so does water. That thermal expansion, as the process is called in a difficult way, accounts for about 75% of the rise in sea level. In other words, oceans are going to take up more space. Rivers will go outside their banks. Lakes and oceans will also gradually conquer land. Simply because the water needs more space. And this is going to happen all over the world. With all its consequences for flora and fauna, In and outside the water.

The melting of glaciers and polar ice caps 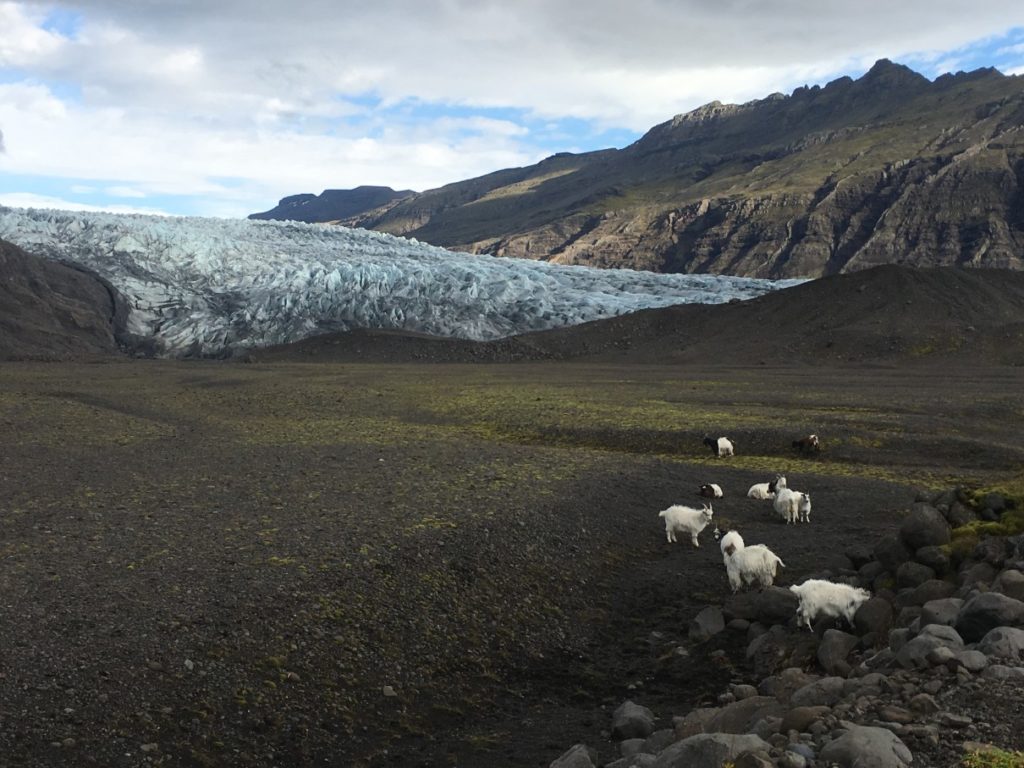 Large ice formations, such as glaciers and polar caps, melt naturally in the summer. But in the winter the precipitation is cold in the form of snow. This was usually sufficient to compensate for the thaw in the summer. However, the persistent high temperatures due to the greenhouse effect are responsible for the major changes. The amount of melted ice in the summer increases and the coldness in the winters decreases. An imbalance has been generated, that causes the sea level to rise.

Loss of ice in Greenland and Antarctica

As with glaciers and ice sheets, the increased heat causes the huge ice layers in Greenland and Antarctica to melt at an accelerated rate. In addition, scientists believe that the fresh water generated by the melting of the surface seeps under the ice sheets of Greenland and Antarctica. This creates melting ice flows, which would allow them to reach the sea more quickly. Moreover, the temperature rise causes the huge ice sheets that are attached to Antarctica to melt from the base, weaken and fall down.

When the sea level continues to rise fast, just as it has done recently, even a small increase can have devastating consequences for coastal habitats. Sea water penetrates into areas, further away from the coastline. This development will have catastrophic consequences for people and the environment. Floods, erosions, pollution and loss of agricultural land and earth will be the result.

When heavy storms at sea hit the coastlines, it will have an all destructive effect.

Whole generations who live in the areas around the coast are increasingly confronted with flood risks. They will eventually have to leave their homes to move to higher areas.

What does the future tell us?

The most recent predictions show a continuity of global warming. Oceans will continue to rise, although the speed is impossible to predict. The most alarming estimate is that the ice sheet on Greenland will melt completely. That would result in a sea level rise of no less than 7 meters (!). Big cities such as London, Miami, Guayaquil and Los Angeles could disappear completely.