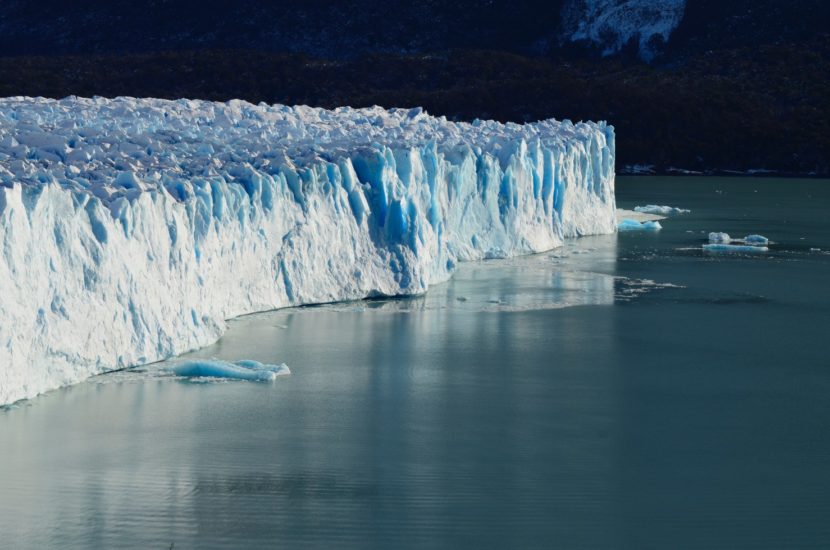 Our earth is warming up. Caused by humans, unfortunately. Climate change worldwide clearly shows, and so there are agreements about climate science. A lot of studies have shown that the majority of climate scientists agree that the earth is warming up. Due to human intervention.  So it is quite logical, and even more logical if you understand the scientific background. Some studies are based on surveys among climate scientists. Others are conclusions based on scientific literature.

The variety of studies also show that the degree of agreement is stronger among groups with more relevant expertise. The consensus is much higher between climate scientists, than between earth scientists in general. But that is quiet logical, because the first group probably knows more about the subject. There is one group that clearly says scientific conclusions are wrong. However, they probably never really did any relevant research on the subject themselves.

The main lines are clear and well known, but that doesn’t say anything about knowing everything. Details and cutting edge research will never give a general answer. Scientists will continue to struggle about it. For example on when exactly the West-Antarctic ice cap will become unstable. The weapons of science are solid arguments based on well-understood theories combined with well-executed measurements. That is how they keep each other sharp by giving feedback and criticism.

In this blog I will discuss some questions and issues on climate change worldwide.

There is an agreement, so is climate change worldwide truly happening?

The theory on climate change is not that simple. But if the majority of experts agree on something, then it means something. And those are the people who spend their whole professional life in understanding the climate and climate issues. It is not very probable that they are all wrong. And in the last few years, climate scientists are more and more able to refute the claims of supporters of alternative theories on climate change. Mostly these theories have substantive arguments. And the refutations are mostly unanswered.

Do natural factors influence the climate? 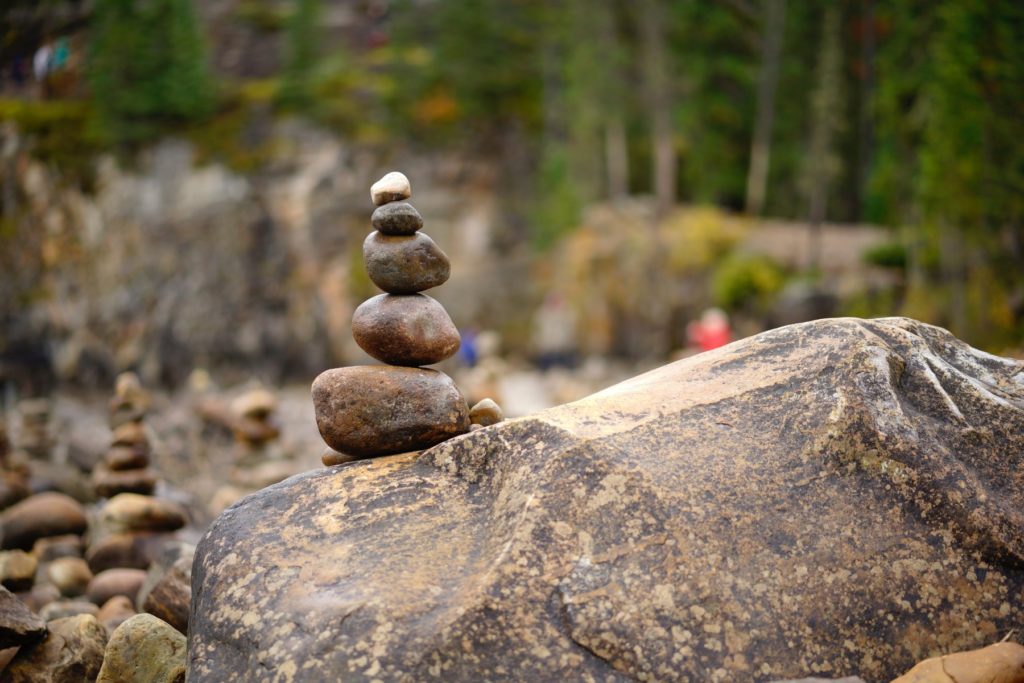 There are not that much active climate scientists who really believe that the current warming of the earth is mainly caused by natural factors. Such as the sun. This seems illogical, because measurements do show that the energy we receive from the sun, has dropped slightly in the last 60 years. So this can’t explain the relatively rapid warming up in that period.

Eruptions caused by volcanoes are cooling down the earth, by the dust particles they blow in the air. And the quantity of CO2 emitted by volcanoes pales in comparison by the emit trough the global burning of fossil fuels.

Is human cause reasonable?

No-one knows whether natural factors aren’t responsible for the current warming up of the earth. But how do we know for sure that it has a human cause? There are several, independent evidences.

What we know is that some gases do absorb infrared radiation. Because of this property, these gases impede the heat loss of the earth. So, we can say: the more greenhouse gases in the atmosphere, the warmer the earth will become.

The climate has always changed. It has been said for many times. But instead of showing that humans are not responsible right now, the opposite seems the case. CO2 has often played a key role in climate change. So there is no difference these days. Except, that the CO2 concentration increases an unprecedented rate nowadays.  And that we, humans, are the main reason by burning fossil fuels on a large scale.

There are specific changes in climate that reveal that a stronger greenhouse effect absolutely seems the cause. This is why nights are getting warmer than days. So, that is indeed what you expect by global warming, caused by a stronger greenhouse effect. If it was the sun, it would be exactly the other way around. In climate models, current knowledge has been combined to see how well we understand the climate system. And then it turns out that we can explain the measured warming very well, if we count both natural and human causes. But not if we omit our emissions. The warming up of the earth is much stronger than what you would expect based on only natural variation.

Human-made global warming has caused a perceptible effect on many physical and biological systems throughout the world. This is shown over the past three decades. Regional climate changes, in particular temperature changes, affect many natural systems.

Nature shows consistent reactions to global warming. It includes also the transfer of flora and fauna to higher areas and towards the poles. These reactions of vegetation in the northern hemisphere can be deduced from well documented changes in timing of growth phases, the so called phenological changes. For example: advance of spring, migration and extension of the growing season. Changes in the distribution of certain species, including the local disappearance of some species. Changes in the composition of ecosystems in the last decades, all attributed to climate change.

Movements have been observed in areas of distribution of algae, plankton and fish in oceans at high latitudes towards the poles. For example, in four decades plankton has moved about 10 latitudes (about 1000 km) towards the poles. There is more and more evidence for a negative impact of climate change on coral reefs. However, it is difficult to distinguish the effects of climate from other issues. Like damage to coral reefs, such as overfishing and pollution. The increased CO2 concentrations in the atmosphere also lead to an acidification of the oceans. Observed effects of recent acidification of the ocean on the biosphere of the seas, have not been documented.

The effects of a higher temperature increased and managed by human systems, are starting to become clear now. The effects on human systems are more difficult to distinguish than the effects on natural systems. The warming in the last recent years had only a limited impact on agriculture and forestry, in comparison to other factors. The extension of the growing season in many regions, has also contributed to a perceived increase in forest productivity. In contrast, drier and warmer conditions are partly responsible for reduces forest productivity and increased forest fires. Both, agriculture and forestry have shown vulnerable to the most recent trends in high temperatures and floods.

The increase in extremely high temperatures, is associated with a high mortality rate in Europe and Asia. Although there has been done only little research on the relationship between observed health effects and warming up of the earth. There are strong indications for changes in the spread of some human (and animal) diseases, in parts of Europe and Africa. There are some examples of adaptation to observed and expected climate changes, but this is done on a limited scale.

The harmful effects of acid rain →