Acid rain is also called acid precipitation in the vernacular. It occurs when highly corrosive and therefore dangerous substances dissolve in rain clouds. With acid rain and all its consequences.

The name acid rain is actually not quite right. It is better to speak of acid deposition. Where deposition is seen as the precipitation of mineral substances on the earth. Two types of deposition can be distinguished:

The greatest effect of acid deposition is the strong acidification of the earth. Especially in the agricultural sector. Here they use a lot of fertilizing substances, which seriously acidify the soil.

Ammonia is a special problem, since the deposition proceeds very quickly. The largest share comes from manure and this manure is already near the soil. Ammonia is less responsible for the overall acidification. It is acidification caused by the agricultural sector.

Sulfuric acid as the first cause 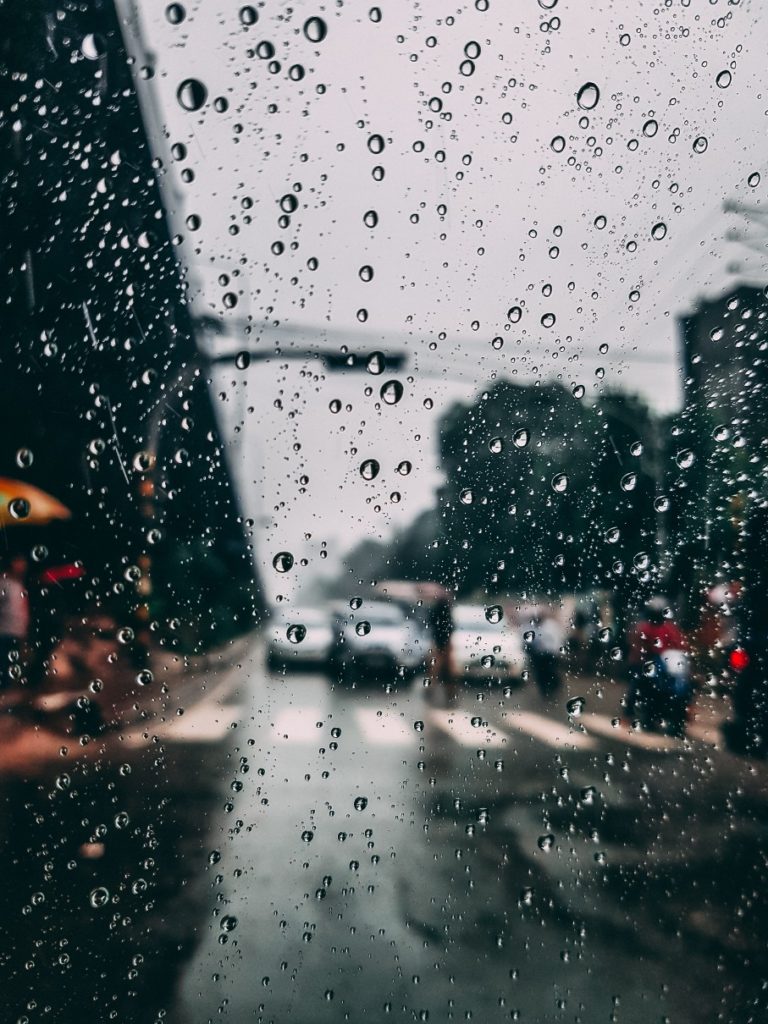 When fossil fuels, such as coal and petroleum, are burned, sulfur dioxide is created. Coal and petroleum are widely used products in our society. Not only the large industry and power plants are important consumers. The normal car on the road and the heating in the house, are also using these fuels. Everyone seems to be partly responsible for the emissions of sulfur dioxide.

So if it`s not through the chimney, it`s through the exhaust pipe of the car. What happens is that the sulfur dioxide high in the air is mixed with water vapor. The sulfuric acid is formed at that exact moment. As soon as it rains, but also with hail, snow and fog, the sulfuric acid falls on the earth, polluting our soil.

Nitric acid as a second cause

Healthy air that we breathe consists of 4/5 parts of nitrogen and 1/5 part of oxygen. When temperature is average, both substances remain separated. In this situation, there is no danger to our general health. However, at a high temperature, such as in engines and ovens, both substances form a new substance: nitrogen dioxide. When nitrogen dioxide particles merge into the air, a dangerous substance is created. This is called nitric acid.

What are the direct consequences of acid rain?

The earth suffers from acidification. All descending pollutants are absorbed by the soil. Nature makes these substances harmless again, but only to a limited extent. The lime found in the soil forms new, harmless substances together with the acids. However, sandy soils suffer the most. These contain relatively little lime and so the absorbed acids can not be made harmless. The effects of acid precipitation are most evident in these areas.

Nature has a hard time. Plants die slowly. The acidifying substances penetrate plants and trees through leaves and roots, making them more susceptible to diseases. However, pine trees suffer most. They keep their needles the longest and will therefore already die after a few years.

Because the acid rain water also ends up in the soil, it mixes with nutrients. Plants extract their food from the soil that has mixed with the acids. The acidic substances provide a total poison of the soil and all its trees and plants. Acid deposition also affects rivers and lakes and ultimately the animals that live in it or drink from it.

Consequences for the constructions and buildings

Even stones do not remain undamaged. The most beautiful buildings, cathedrals and town halls suffer from acidification. These are buildings that are so old that they exist for centuries. Also works of art of inestimable value are unfortunately not resistant to the effects of acid rain.

Buildings are generally made of stone, which contains a lot of lime. The acid in rain dissolves this lime little by little. The sad result is that after years it turns out to be a crumbling of what were once the most beautiful ornaments and decorations.

What if the wind also soured?

Acid rain falls generally on the earth. However, wind ensures that the toxins are dispersed in the air. We speak about large distances in which the substances could spread in the atmosphere. The acid eventually ends up at a distance far from the origin. So the cause could be in the US and the damage ends up in Canada.

It is a phenomenon that we see all over the world. In Central Europe, thousands of hectares of forest have been soured and are ready to die. We see in Northern Europe many lakes that do not contain fish due to acidification.

In Western Europe special plants and even animals disappear from low lime areas.

Because the acid ends up in the soil, it is no longer possible to bind poisonous metals in the earth. Poisonous metals such as lead, copper, aluminum and cadmium. All these toxic substances end up in the water. It flows to rivers, lakes and to the sea. It ends in groundwater that is meant for nature. To feed en grow. plants, trees and animals. But ultimately it also ends up in our drinking water. Excess concentrations of nitrate in drinking water are especially very harmful for babies and young children. This is a development which we cannot let it happen! Acid rain appears to be more harmful than perhaps initially thought. It touches nature, society and even our own health.