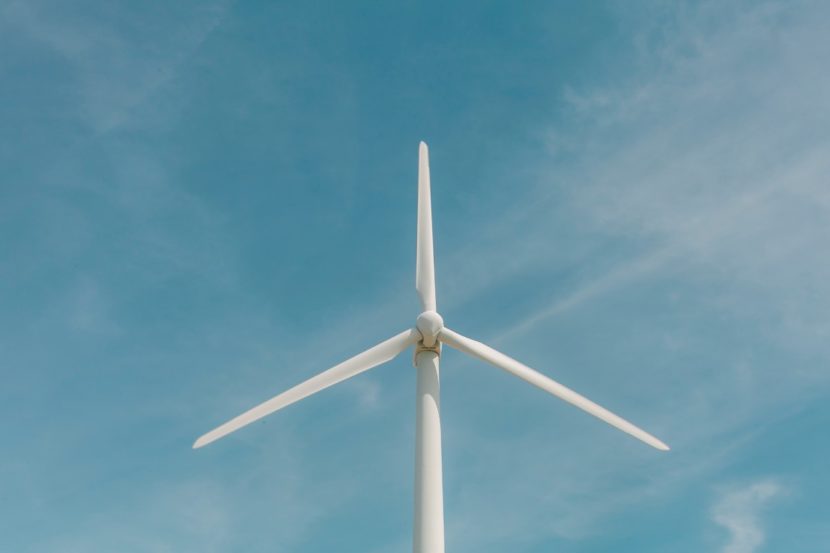 Flying is for sure the most climate unfriendly way of traveling the world. To compensate the CO2 emissions of a return flight of about 3000 km, you’ll have to leave eating meat for almost one whole year. In other words, it leads to an emission of about 240 kilos of CO2 per person. If you travel the same distance by train it only leads to about 25 kilos of CO2 emissions. That’s a big difference. And if you think about flying to another continent, you’ll produce the same CO2 emission of 4 years driving a car. So to be clear about CO2 emission, skipping the plane will be an incredibly good step in favour of our vulnerable climate.

There are a few examples that cost a lot of CO2:

Why are airplanes so polluting?

A trip by airplane taxes the environment no less than seven to eleven times more than the same trip done by train.  The fact that the aircraft is so polluting is partly due the consumption of kerosene. The other part is de the altitude at which an aircraft emits the harmful substances. The theory is that by burning kerosene, airplanes emit CO2 and so they contribute to the greenhouse effect and climate change.

In addition, various other substances are released. Such as soot, nitrogen oxides and other greenhouse gases. This also happens at high altitudes, which means the general impact is even greater. This contributes even more to the greenhouse effect.

For example, there are organizations that offer the possibility to help compensate the CO2. You can donate part of the ticket expenses to organizations that use the money to plant trees. This happens in countries such as Uganda or Bolivia. Other options are investments in green projects, like hydropower plants.

However, not so much people use this kind of services for nature. Research has shown that in 2017 only 1 in 535 passengers used this way of compensating CO2 emissions. In total it was used by sixty thousand people.

Of course there are many differences between the providers of these kind of service. Some organizations are relatively inexpensive, others ask much more money to compensate.

But the main question is, do we really help the climate this way? Is it really making a difference or is it way better to just no take that flight?

CO2 emissions have to decrease, stabilizing is not enough 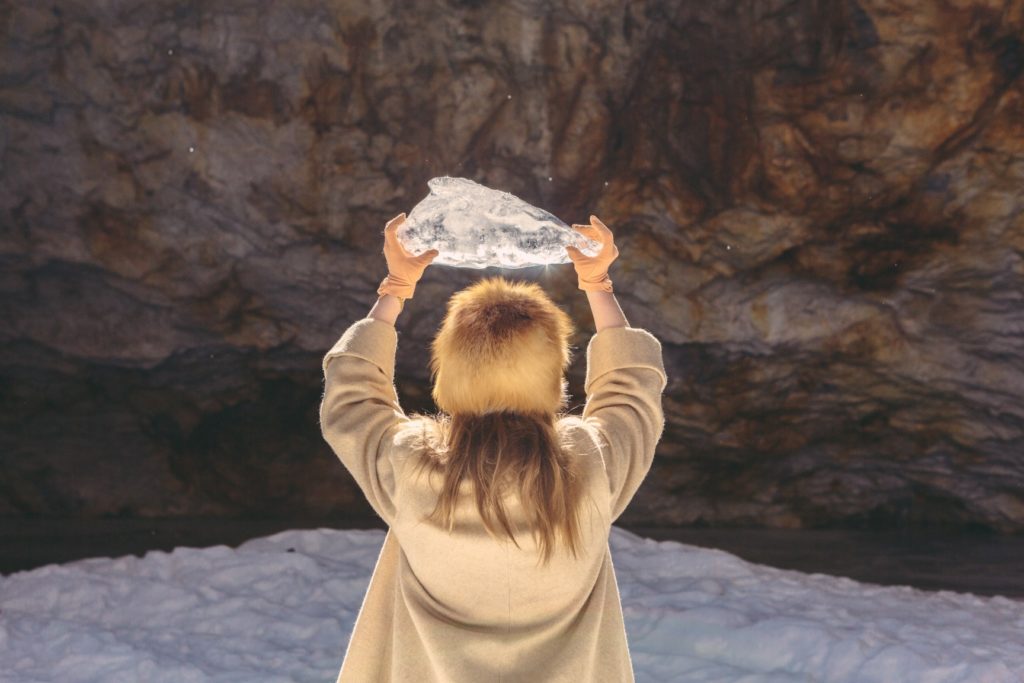 Of course, the idea of compensating isn`t wrong. But there are two important sides to the coin. For one, we agreed in de the Paris climate agreement that we will lower the emissions instead of stabilizing it. Also, it is possible that due compensation, the problem will grow even faster.

People like to help in their own little world. For example, they don’t eat meat for a period of time to compensate their flight by airplane. And it really makes sense to do this. But we all have to emit less CO2 instead of keeping it stable. And here is a problem within a solution.

Perhaps an alternative to flying could be the solution?

When CO2 gets into the atmosphere, it will always be a problem. Because it is less safe than when it`s in the ground. Like oil which can not solve the problem by asking someone else to emit a little less CO2.

But another alternative does not exists. Some companies try to fly as efficiently as possible. By using modern aircrafts and alternative fuels. But the only alternative are biofuels and they aren’t used on a large scale, for the moment.

Electric flying would be a solution. Flying with green power sources. But that seems far from suitable for commercial use. Because to supply the energy needed for a large aircraft, a huge number of batteries are needed. And this would make the plane too heavy.

Biofuels are the future

The most they talk about is biofuels. But this causes so many other sustainability problems, like the huge amount of crops that are needed to produce biofuels.

The use of oil in the ground is safe and if you are going to fly you simply ask to get it out of the ground. For a better world, we could think about synthetic fuel with electricity and CO2 that can come out of the atmosphere. This kind of solution is burned as fuel and comes back into the atmosphere, so the circle is closed. But, this solution has a problem. At the moment, the price tag of synthetic fuel is very high. Although it does not have to be unaffordable.

The estimates of using synthetic fuel vary, but the costs are about two to six times higher than the current kerosene costs. Flying becomes more expensive, but it will certainly never lead to the end of the sector.

Furthermore, the last couple of years the consumption of power has been significantly higher than before. So we are already struggling to use the solar panels en wind turbines sufficiently. The energy issue increases in importance. How do we deal with the increasing demand for energy? By taking a flight to the other side of the world?

The conclusion could sound something like: synthetic fuel certainly could be the new answer. Or, otherwise: stop the growth of the aviation industry. This would be the only solution to save nature and our climate.